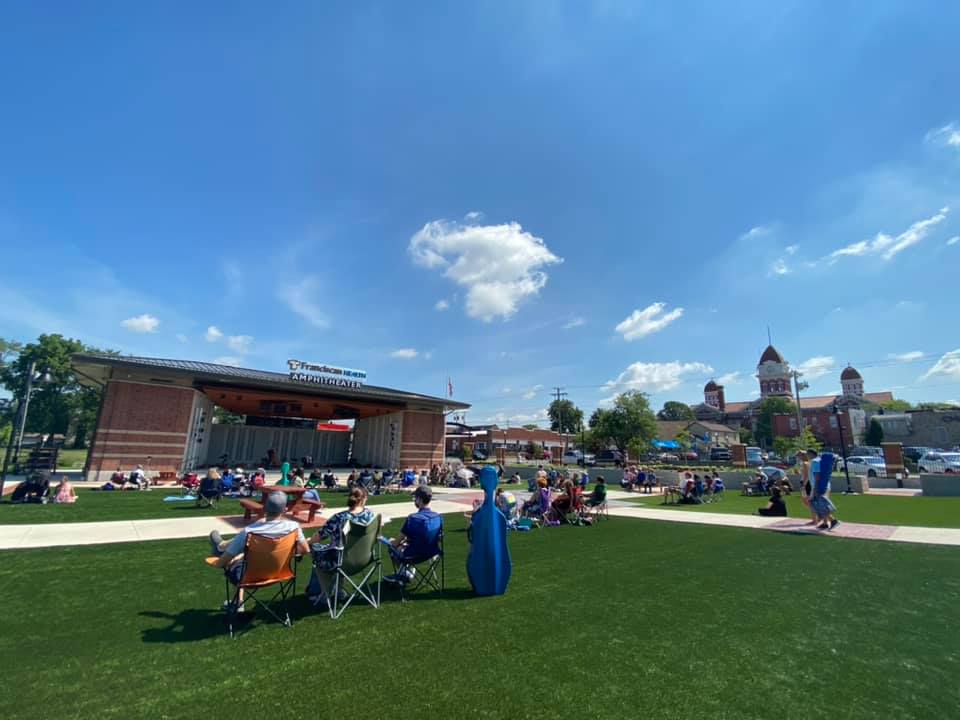 Come out to Bulldog Park and enjoy the Sounds of Summer: Summer Concert Series!

Experience musicians and bands right in the heart of downtown Crown Point. Concerts will be held in the Franciscan Health Amphitheater on various Thursdays during the Car Cruise and Saturday nights throughout the summer. 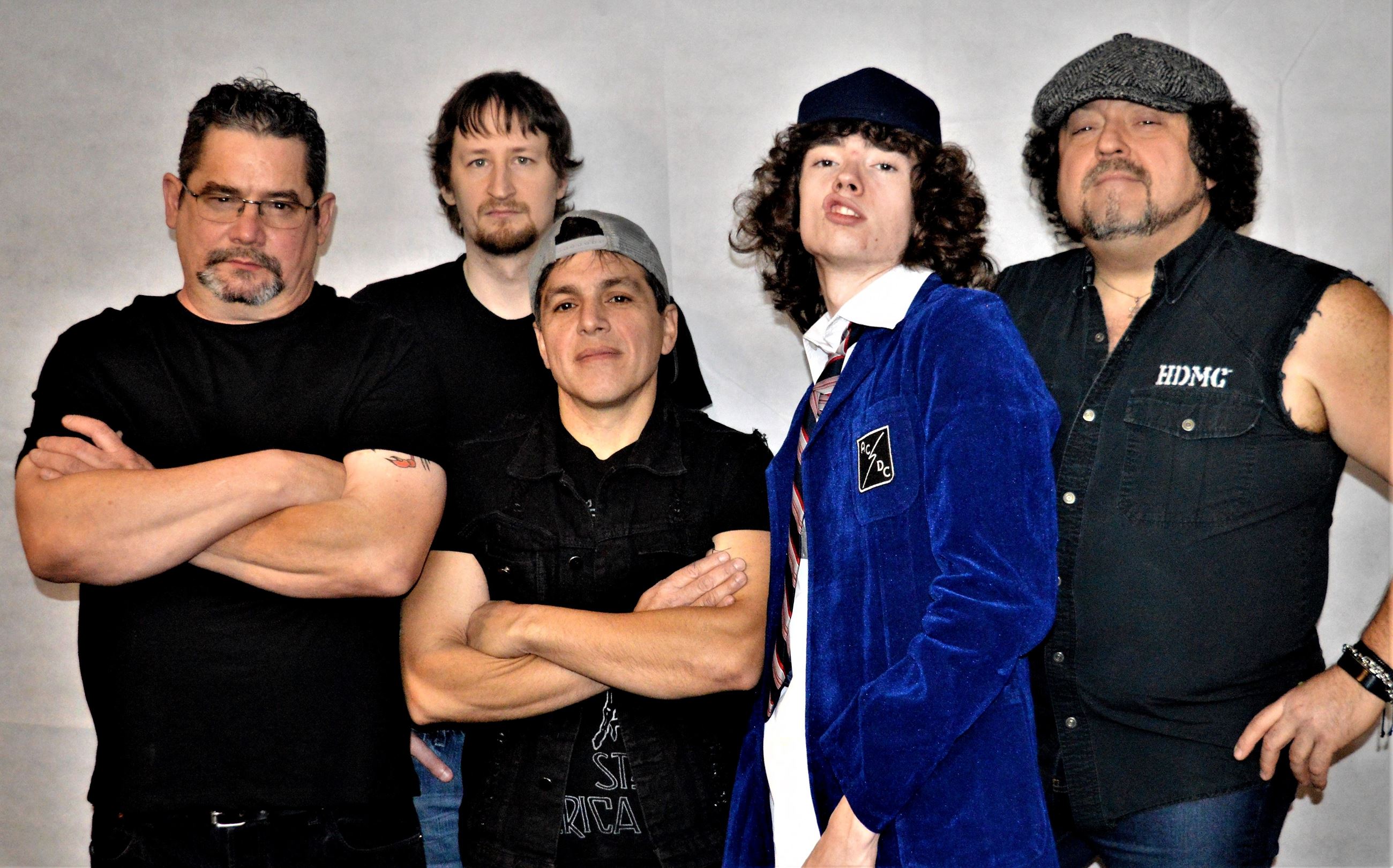 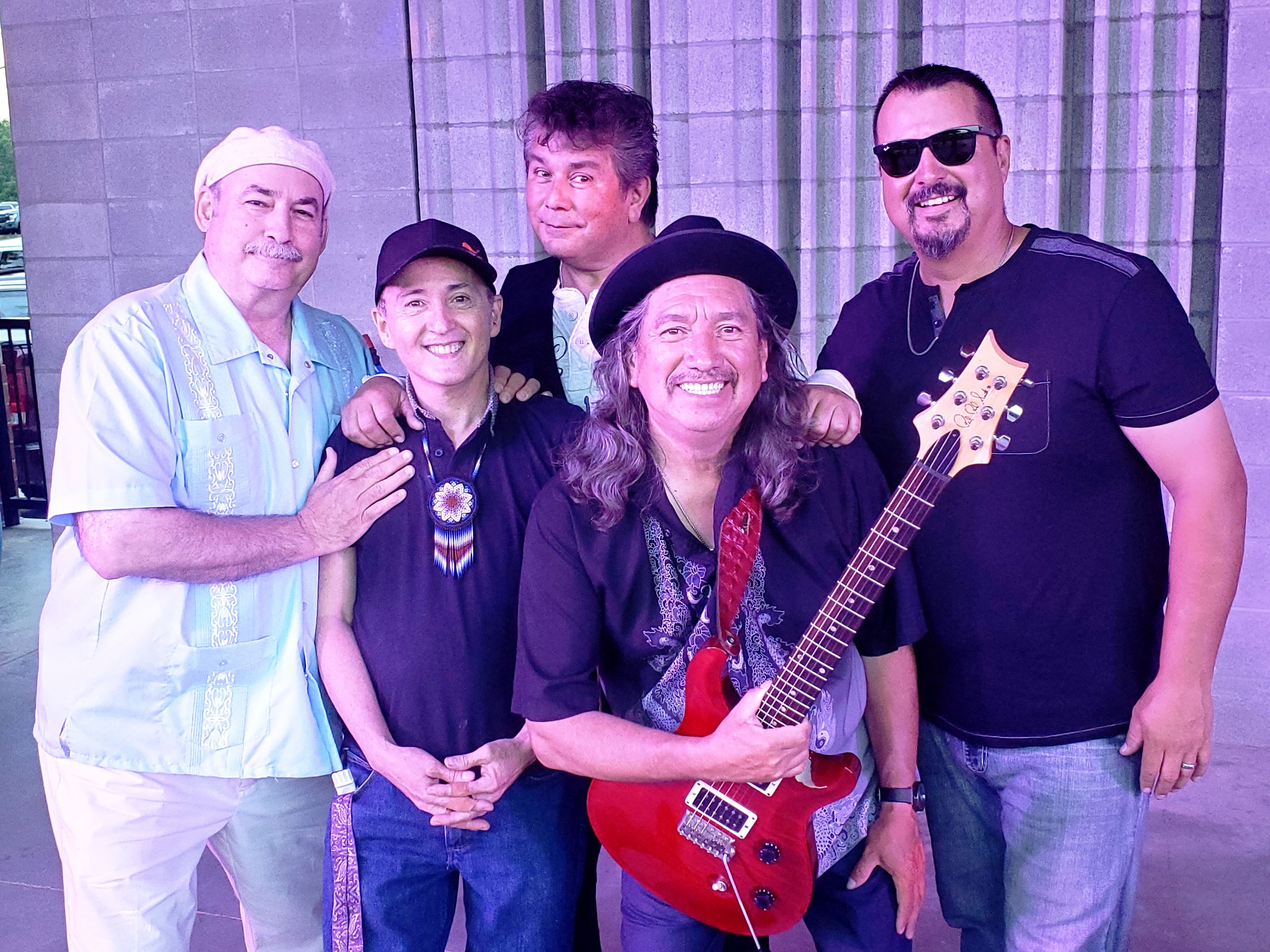 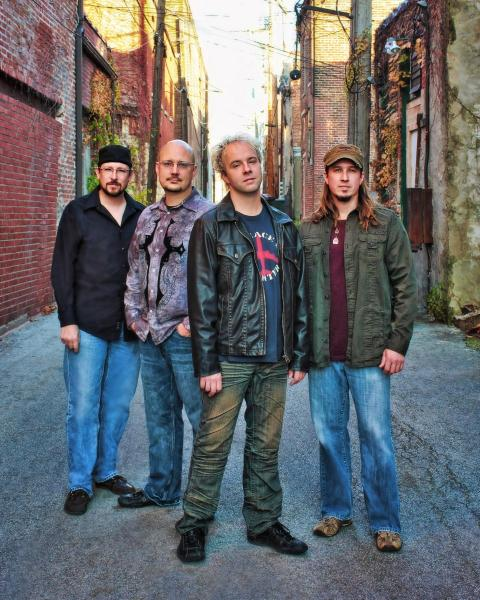 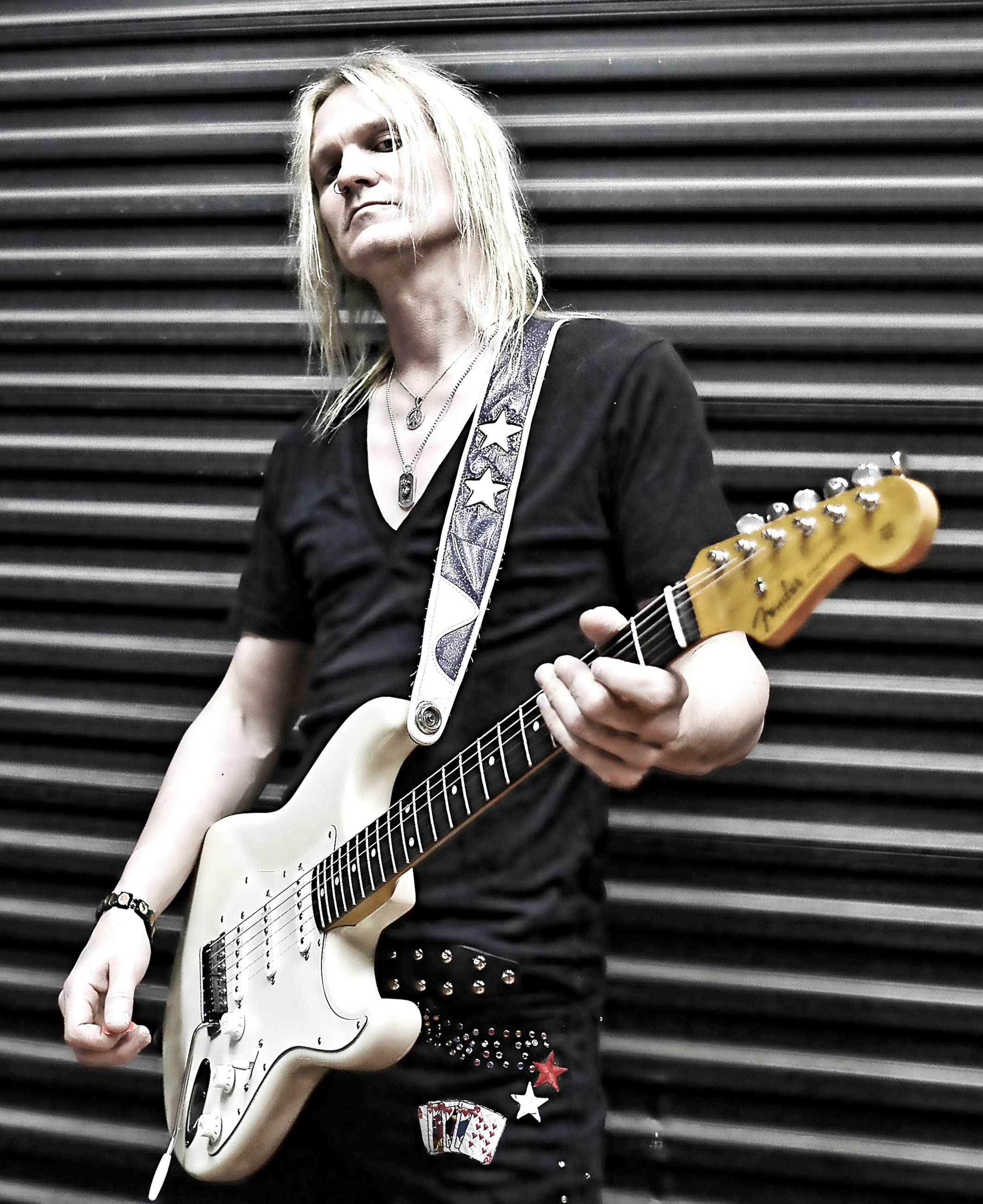 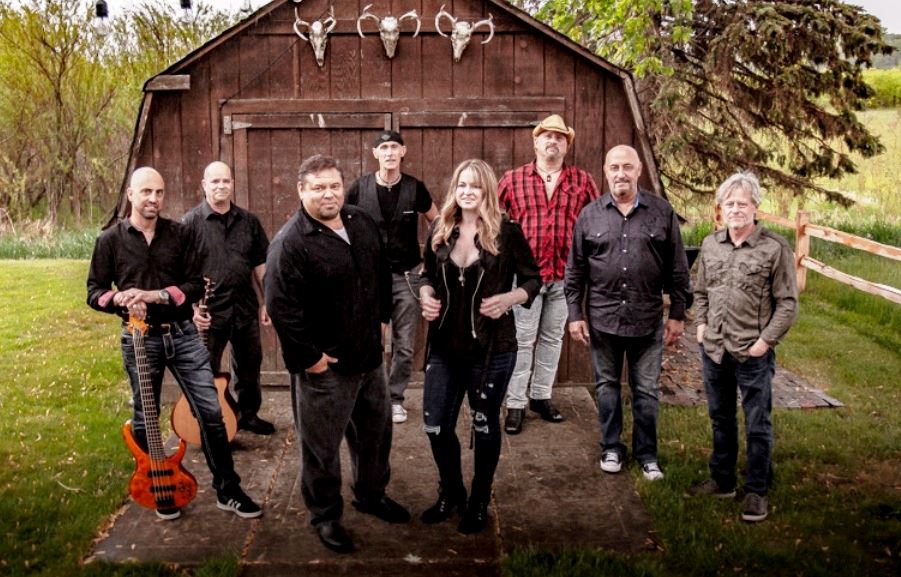 The 2022 Summer Concert Series is presented by the Crown Point PACE Department with assistance by Tom Lounges Entertainment, LLC, and the many vendors that take part in these shows.