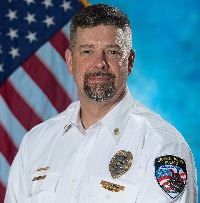 The Patrol Division represents a majority of the Police Department and the Officers there are highly visible - whether they are responding to calls for service, patrolling the city's neighborhoods, businesses, and schools, investigating traffic accidents, or enforcing City Ordinances and State Statutes which include criminal and traffic laws. Patrol's Mission is to maintain peace and order 365 days a year, 24 hours a day to ensure those that live, work and play in the City of Crown Point can do so in a safe and secure community. Many Officers in Patrol also specialize as Motorcycle Officers, K9 Officers, SWAT Officers, Drug Recognition Experts, Traffic Accident Re-constructionists, Field Training Officers and Bicycle Patrol Officers. 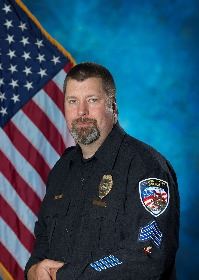 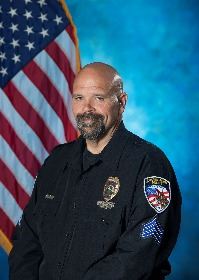 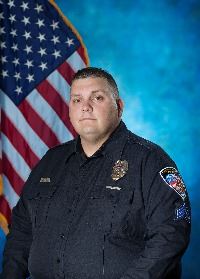