S.W.A.T. members are highly trained in residential entry, explosive breaching, and sniper operations.  Team members have received specialized training by members our military’s special forces to include the U.S. Army Green Berets, Delta Force, and members of the British SAS.

The team has expanded to 10 jurisdictions with over 40 team members.  The team, now know as Northwest Regional SWAT (NWRS), is capable of handling a multitude of critical situations such as hostage rescues, high risk warrant services, barricaded subject apprehensions, negotiations, terrorist threats, and many other situations as they arise.

For the last 7 years the NWRS has held a fundraiser to help fund the team to buy new equipment to better deal with the always evolving criminal element that police departments are faced with every day.

Donations can also be made to Northwest Regional SWAT by visiting the Crown Point Police Department anytime of the year. 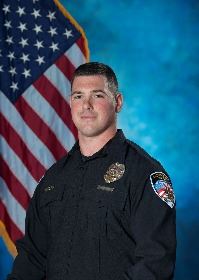 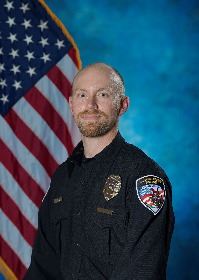 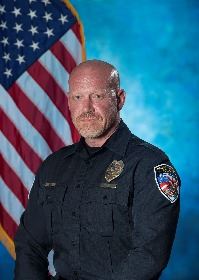 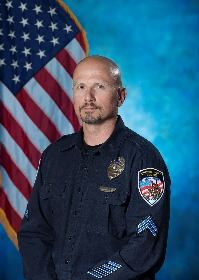